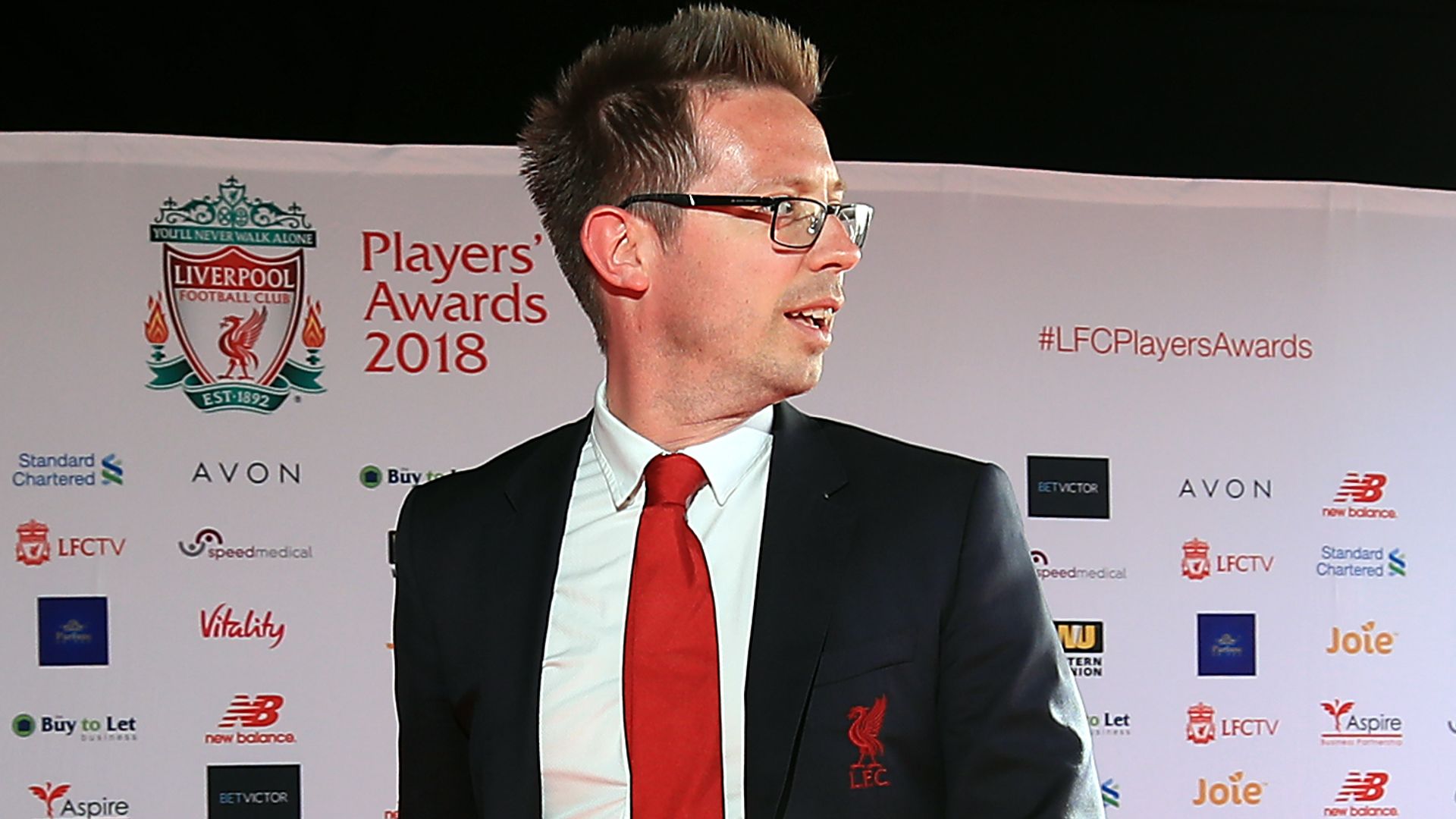 Chelsea’s recruitment rebuild would not preclude them from hiring Michael Edwards in future, who was targeted in a ‘CEO of Football’ capacity rather than as a sporting director.The man who helped construct the squad to end Liverpool’s three-decade title drought while advancing their facilities and backroom staff, engaged with Todd Boehly and Clearlake Capital over the evolution at Stamford Bridge.
Edwards, on a self-decided sabbatical, had shunned talks with several of Europe’s elite but listened to the proposal from Chelsea who wanted him sit at the top of their football operations.Recruitment would have been one of the departments feeding into him under their vision.Edwards was interested in the scope of the role, but said the timing was not right as he sticks to his commitment of spending time with his family.

Image:
Edwards engaged with Todd Boehly over a role at Chelsea

Edwards’ exit from Liverpool doesn’t include contractual clauses preventing him from starting a new job immediately if he wished.
The break from the game is on his terms and is expected to last at least until the summer.
It would take an offer similar to Chelsea’s to gain Edwards’ attention.Sky Sports News has been told suggestions he is close to agreeing a deal with Manchester United are fiction.

Please use Chrome browser for a more accessible video player

Edwards, along with Jurgen Klopp and Fenway Sports Group president Mike Gordon, made the key decisions at Liverpool.Chelsea wanted to elevate his power base further, while United are happy with their existing structure and will make tweaks to the team as they progress but not to the extent of bringing in someone with a CEO of football remit.The club believe their scouting and recruitment processes, increasingly driven by analytics and more surgical in profiling, has been significantly improved under John Murtough’s watch.Edwards, who spent 11 years at Liverpool, has had checks from Real Madrid and Paris Saint-Germain as well as hedge funds and billionaires that want to buy a club and have him run it.

Mark Moseley became the first player in his position to win the NFL MVP. He thinks the feat will never be matched