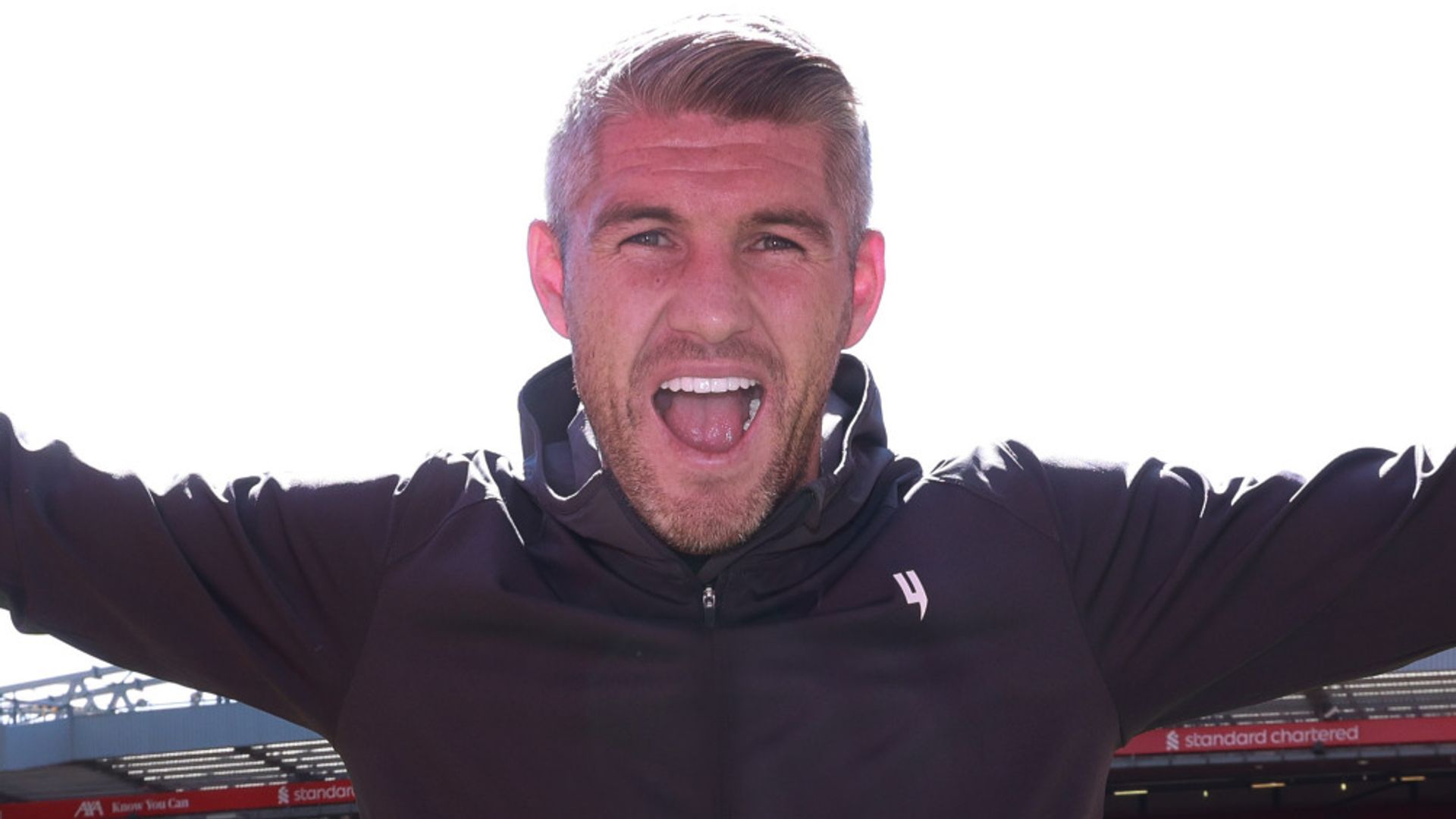 Liam Smith is poised to take on Chris Eubank Jr or Kell Brook in his next fight, potentially in December.Eubank Jr was due to box Conor Benn this month, though that event was called off after Benn failed a drug test. It leaves Eubank Jr considering his options.
Meanwhile, Kell Brook is considering a sensational return to boxing.

Please use Chrome browser for a more accessible video player

The 36-year-old Brook announced his retirement in May, after beating his great British rival Amir Khan earlier this year.But he has been mulling over making a comeback.
“Liam’s next fight I think it’s going to be either Kell, Chris or a world title,” BOXXER promoter Ben Shalom told Sky Sports.
“There’s a lot of fallout from the Eubank-Benn situation that I imagine Wasserman [Eubank’s promoters] are going through and who knows what they’re having to deal with right now? But Liam Smith’s now ready for his big fight, as I say whether that’s Kell, whether that’s Chris or a world title.
“He’s now the biggest fight for a lot of people,” Shalom added. “There’s a lot of options for Liam.”Smith is 34 years old but the former world champion remains in fine form. Hassan Mwakinyo appeared to bail out in the fourth round of their contest in September. Prior to that Smith had stopped both Jesse Vargas and Anthony Fowler, and only lost to Russian contender Magomed Kurbanov on a highly contentious points decision.

“He’s due a big fight, he’s due a second world title as well so he wants to win another world title as much as he wants the big fights,” Shalom said.”It’s something he deserves since the Kurbanov fight in Russia that we feel he won, after the Fowler fight, the Vargas fight.”His next fight’s going to hopefully be a career-defining one and he’s only got better with age. Right now he’s a formidable opponent for anyone.”Smith can compete at middleweight or super-welter. Kell Brook is not only eyeing a comeback but also a move up in weight class.
“I think if he can find the right fights at the right weight, I think he’s tempted,” Shalom said.”At least he’s not making a decision based on the adrenalin of what happened in February [against Khan] and he can take his time and work out what he thinks is best for him.”That’s the thing with Kell, it’s got to be on his terms.”Brook had been a welterweight for much of his career. His last fight with Amir Khan though had to be made at a 149lb catchweight. Continuing to rise in weight could be better for him too.”154lbs would be perfect and obviously Liam’s comfortable at that weight. I think Kell will be even stronger at that weight. It’s an easy one to make,” Shalom said.”For where Kell’s at in his career you don’t want to be taking too much risk on the weight and that’s why I think it’s probably the perfect fight.”For more from the boxing world listen to the latest episode of the Toe 2 Toe podcast

“Have A Simple Rule”: Hardik Pandya’s Mantra On ‘Life And Captaincy’

Thailand Open: Sai Praneeth, Ishaan-Tanisha, Ashmita Advance To Next Round